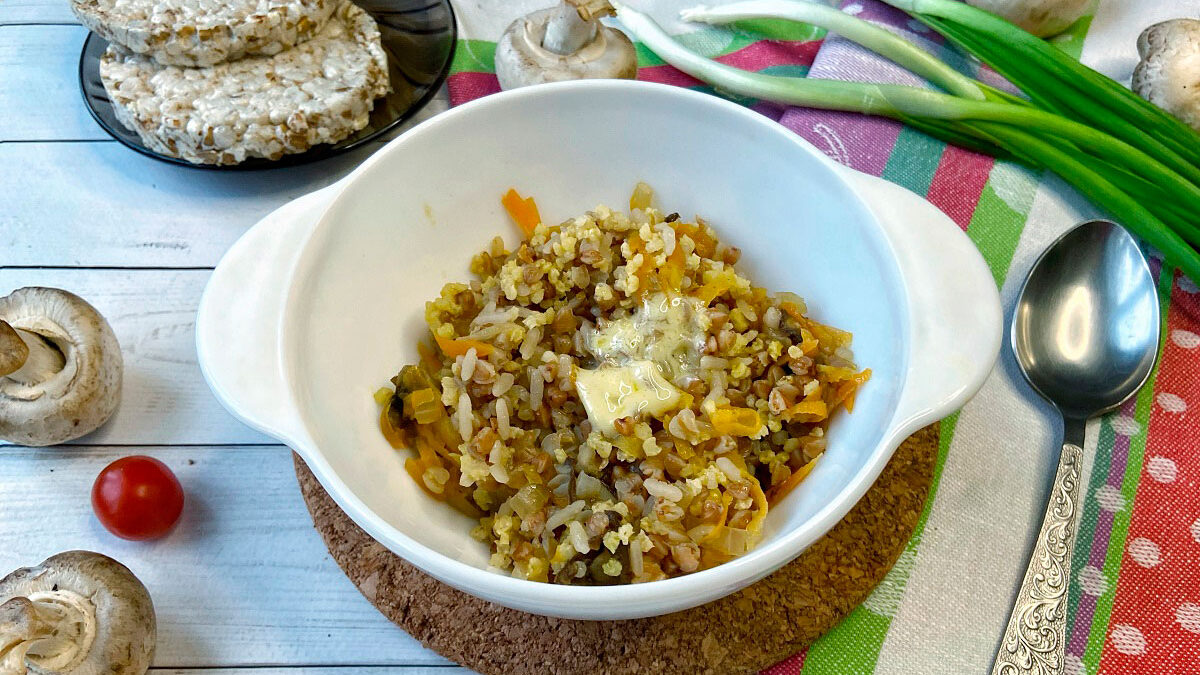 This porridge is unusual in the first place for its composition. The thing is that not one cereal is used here, as is usually the case, but three. Millet, rice and buckwheat are essential components of porridge, but some housewives also add barley porridge. We will not experiment today, we suggest you try the traditional recipe. This porridge can often be found on the table of believers in fasting, as well as in kitchens in monasteries – hence the name. Mushrooms can be used both forest and more familiar champignons. And when the post is over, this ingredient can be successfully replaced with chicken. 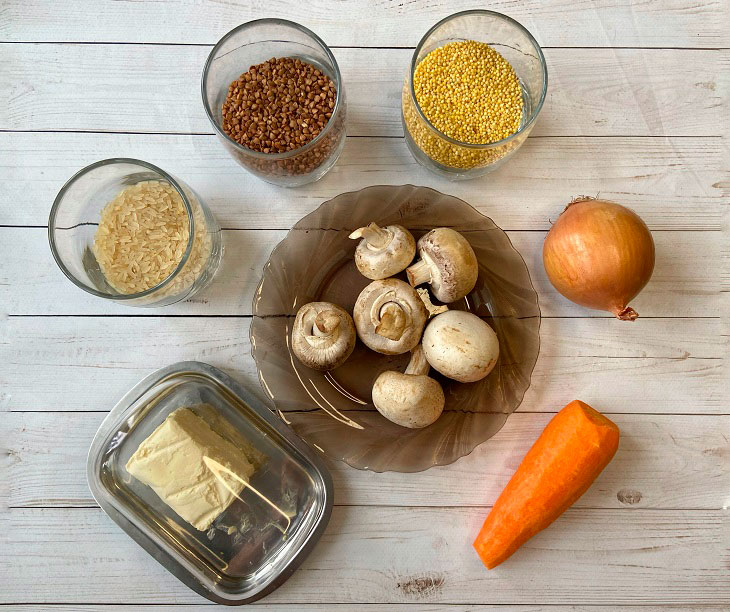 1. First you need to prepare the vegetables. Peel and chop the onion, grate the carrots, and as for the mushrooms, chop them arbitrarily. Some people like slices, while others like small cubes. 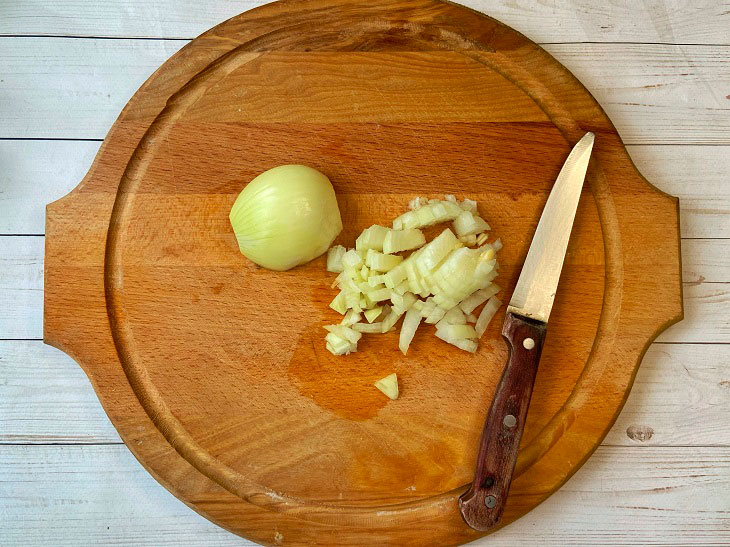 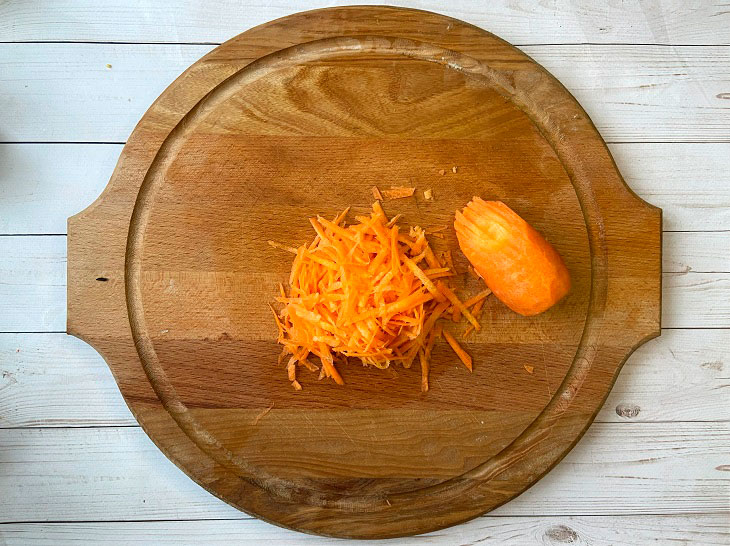 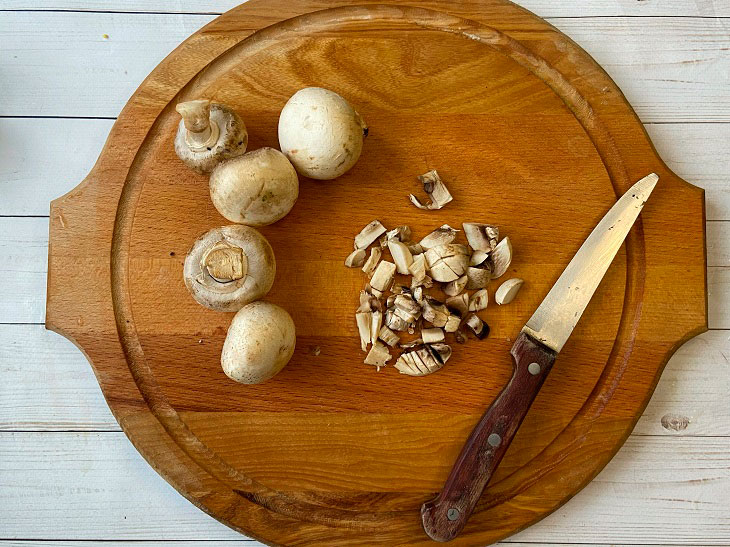 2. Saute the onion in vegetable oil for three minutes until it becomes transparent. At this stage, pour the grated red carrots into the pan. 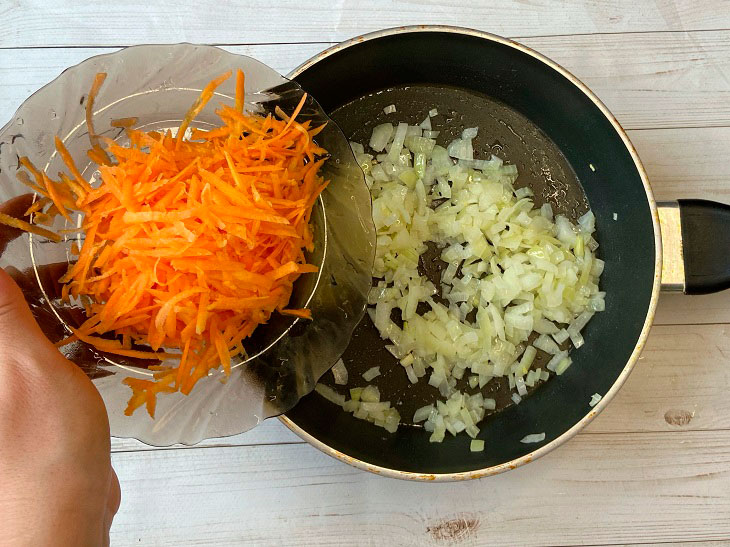 3. When the carrots become soft and almost ready, chopped mushrooms should be added. Stew vegetables until tender. 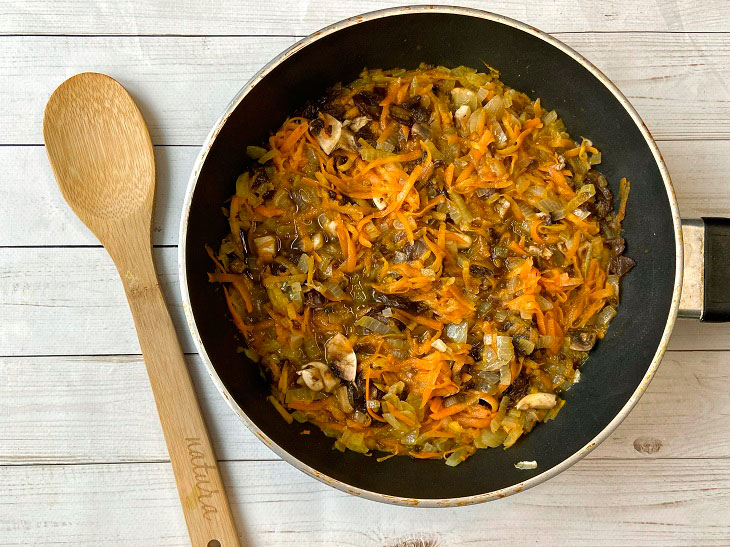 4. Mix the cereals in one bowl with high sides and wash thoroughly. It is best to change the water at least three times. 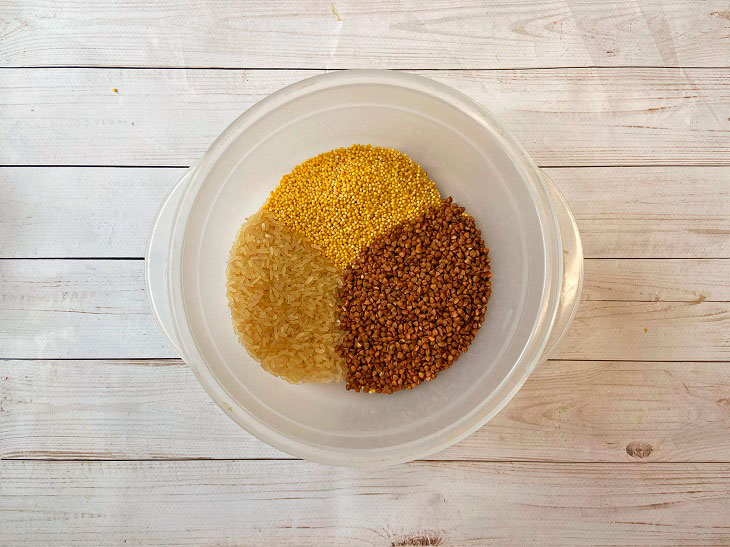 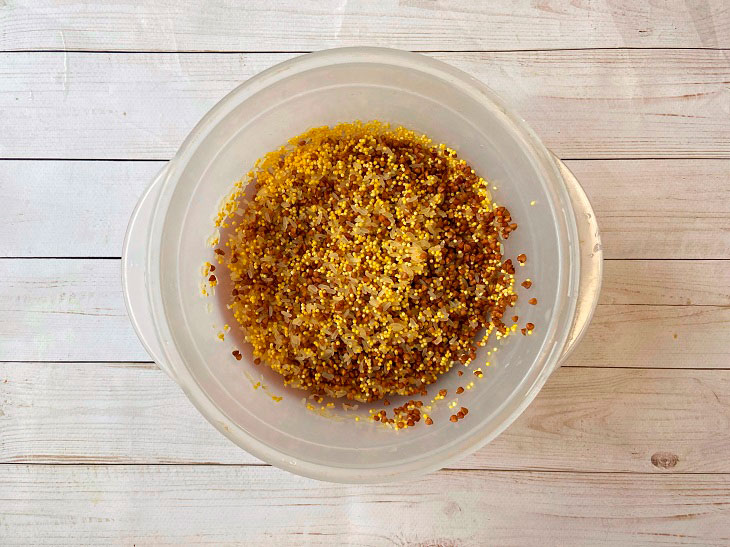 5. Now you need to take a saucepan or a saucepan with a thick bottom and pour vegetable oil. Lay out a layer of cereals, spread a layer of vegetables on top. Then repeat again. 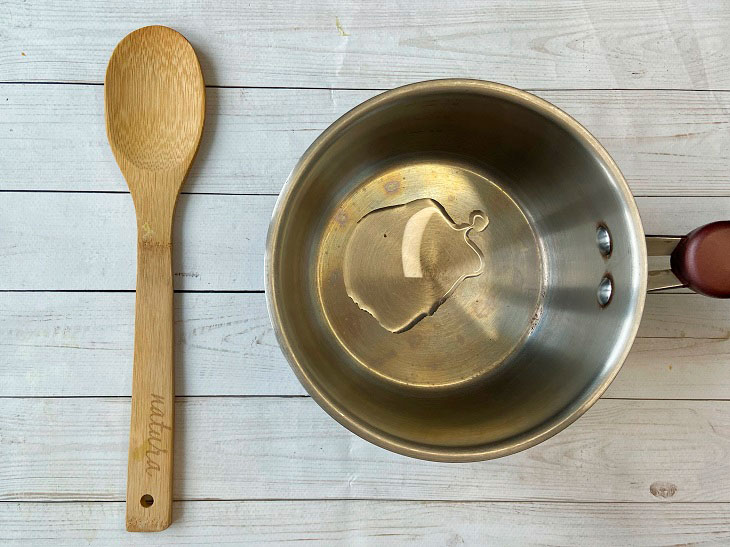 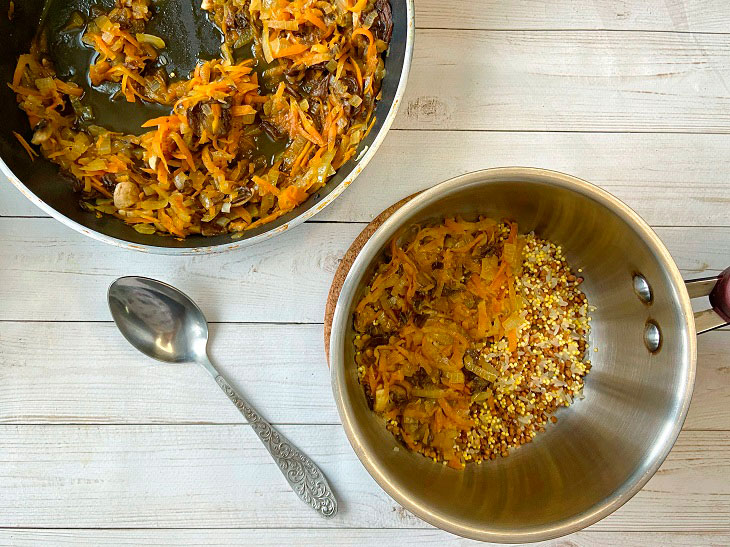 6. Pour the future porridge with water, while it is important to pre-salt this water. 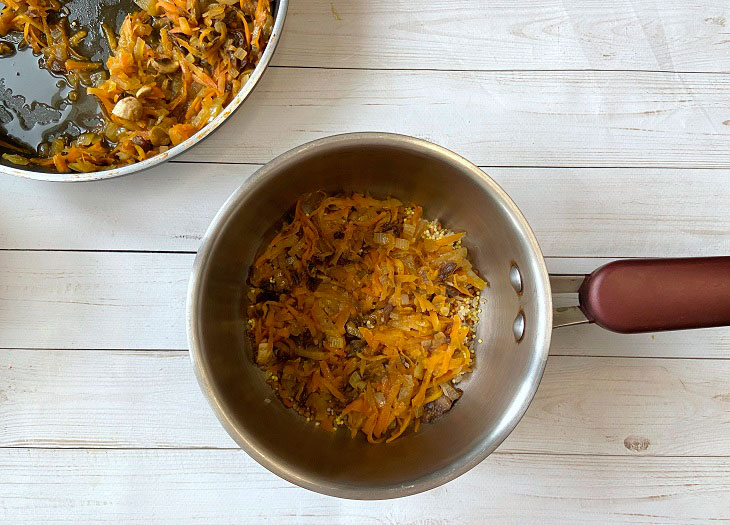 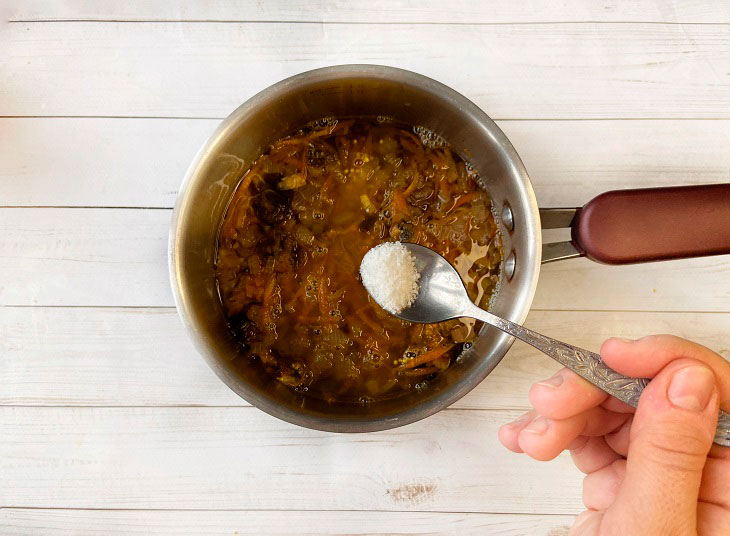 7. Put the pot on the fire and wait until it boils. After that, reduce and cook for about half an hour over low heat.

Porridge should be served hot, pre-flavored with butter. Grain bread, as well as any vegetables, will perfectly complement the taste of monastic lean porridge. 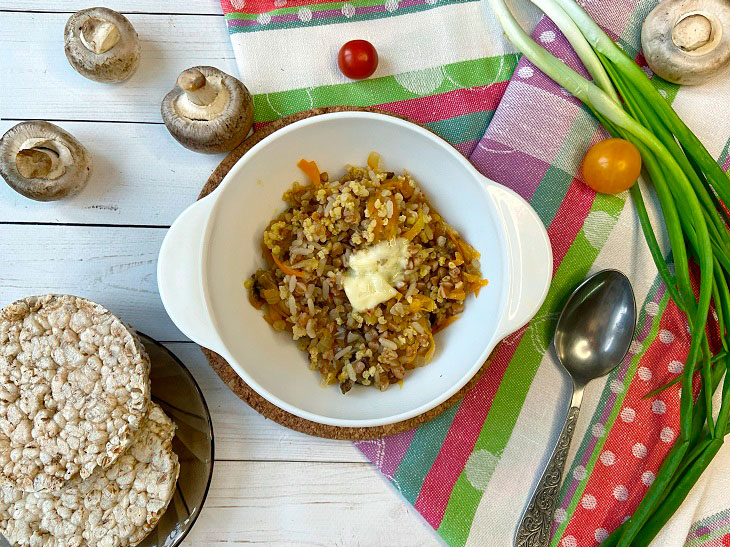 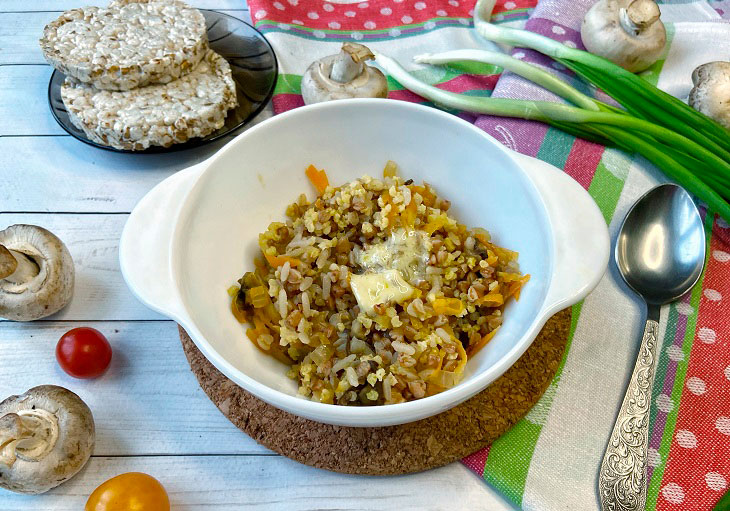 Rolls with ham, cheese and garlic – an attractive and bright appetizer

Pink salmon julienne with egg – an excellent recipe without frying